World premiere of ‘Once Upon A.I.’ at the Love Tomorrow Conference 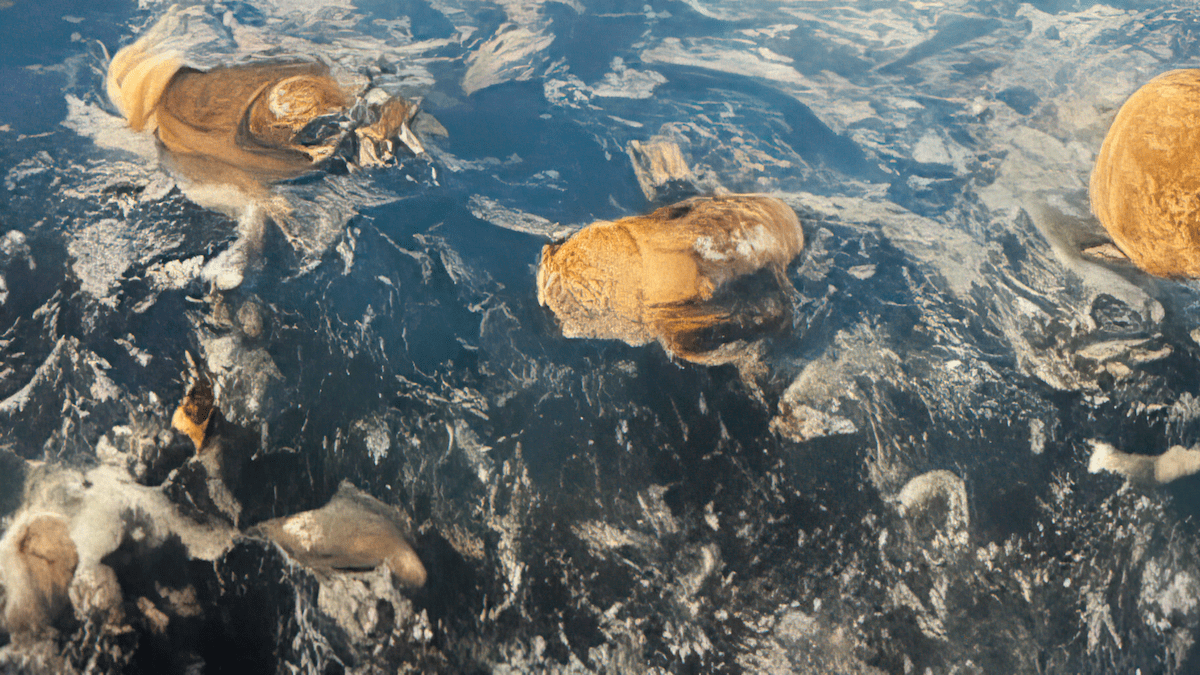 At the Love Tomorrow Conference, we will show the groundbreaking A.I.-illustrated short film ‘Once Upon A.I. – Inspired by Yuval Noah Harari’ for the very fist time.

The Love Tomorrow Conference, together with Sapienship, Yuval Noah Harari and AKA De Mensen, have been collaborating closely with a single goal in mind: to completely ‘wow’ everyone who watches ‘Once Upon A.I.’!

This experimental animation is made entirely of A.I.-generated images, prompted and inspired by Harari’s writing on the history and future of humankind.

A combination of 15 different A.I. algorithms generated a total of over 260 weird and wonderful images that were edited into a short film – a novel experiment whose spectacular results no one could predict!

Yuval Noah Harari studies the evolution that humans have gone through and will go through on a macro scale. In his books, he refers to technological development as a constant and powerful driving force for change.
But what if we turn the tables? What happens when we let technology interpret Harari’s epic non-fiction storytelling about our collective past and possible future?

This film will premiere at the Love Tomorrow Conference, introducing Harari before he goes to speak on stage. The video will later be released online with a ‘making of’ clip, revealing the processes behind this artistic human-machine collaboration.

Witness this and many other amazing ideas at the Love Tomorrow Conference, Thursday 28 July 2022, at Tomorrowland’s Freedom Stage. If you can’t make it, you can follow the entire conference live via Tomorrowland.com.

Read all articles
The results of our survey
Article

The results of our survey

The results of our surveyRead more
Once Upon AI won an ‘FWA of the Day’ award!
Article

Once Upon AI won an ‘FWA of the Day’ award!

Once Upon AI won an ‘FWA of the Day’ award!Read more
Gourmey raises € 48 million in funding
Article 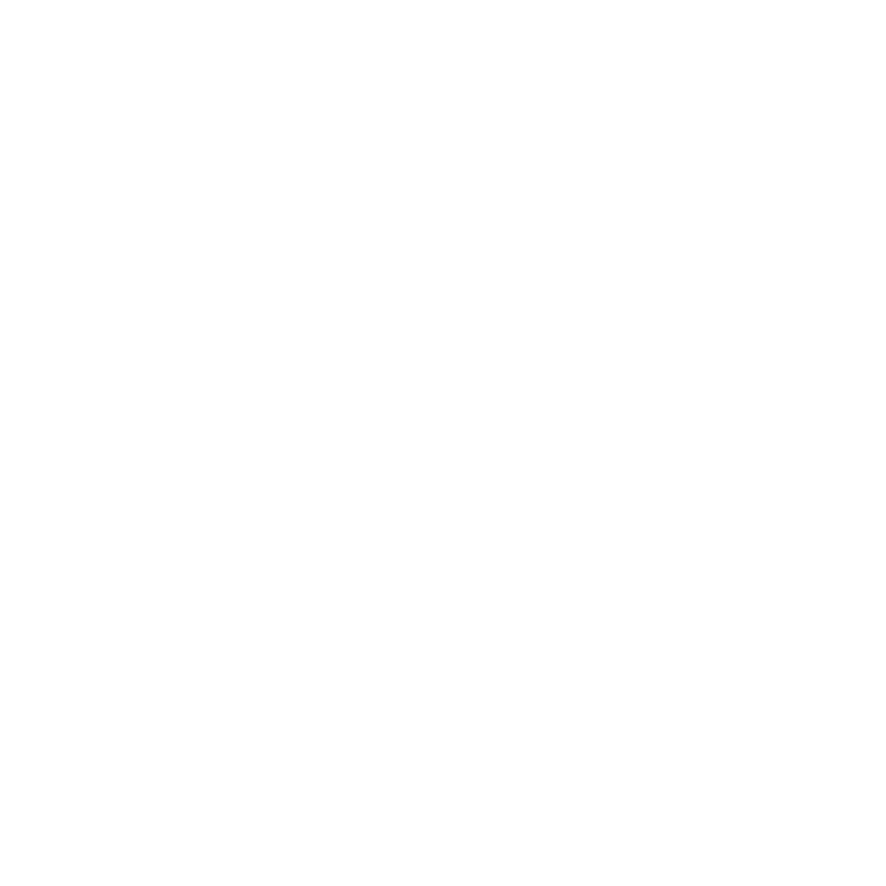 © 2023 Love Tomorrow Conference
Manage Cookie Consent
To provide the best experiences, we use technologies like cookies to store and/or access device information. Consenting to these technologies will allow us to process data such as browsing behavior or unique IDs on this site. Not consenting or withdrawing consent, may adversely affect certain features and functions.
Manage options Manage services Manage vendors Read more about these purposes
View preferences
{title} {title} {title}